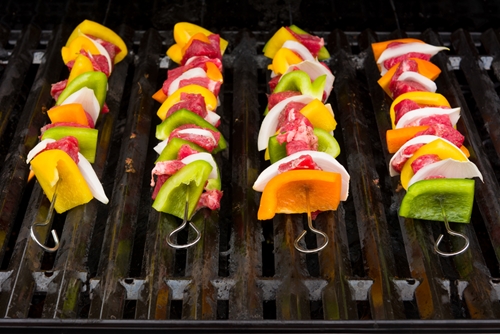 Venison Recipes to Try This Summer

When it comes to preparing venison, most people cook it during the fall and winter months. However, if you have some venison stored in your freezer, from last season, you may want to try these recipes that are perfect this time of year.

The beauty of kebabs is that they can be made with any type of meat you want. This flavorful recipe highlights marinated venison in a smoky, spicy taste to perfectly compliment your preserved game meat.

Ground venison is a great alternative to ground beef for anyone who's looking to switch up burger night. If  you haven't preserved venison already ground, bring it to your local butcher and have it ground fresh for you.

Is there a flavor that better encompasses summer than barbecue? The combination of sweetness, zest and smokiness is one for the ages. However, it's not  just beef and pork that can make some killer barbecue. In fact, using venison to make barbecue can be ideal because it causes the meat that's known to be a bit tough and gamey to become succulent and tender.

Ingredients for the barbecue sauce:

Ingredients for the meat: 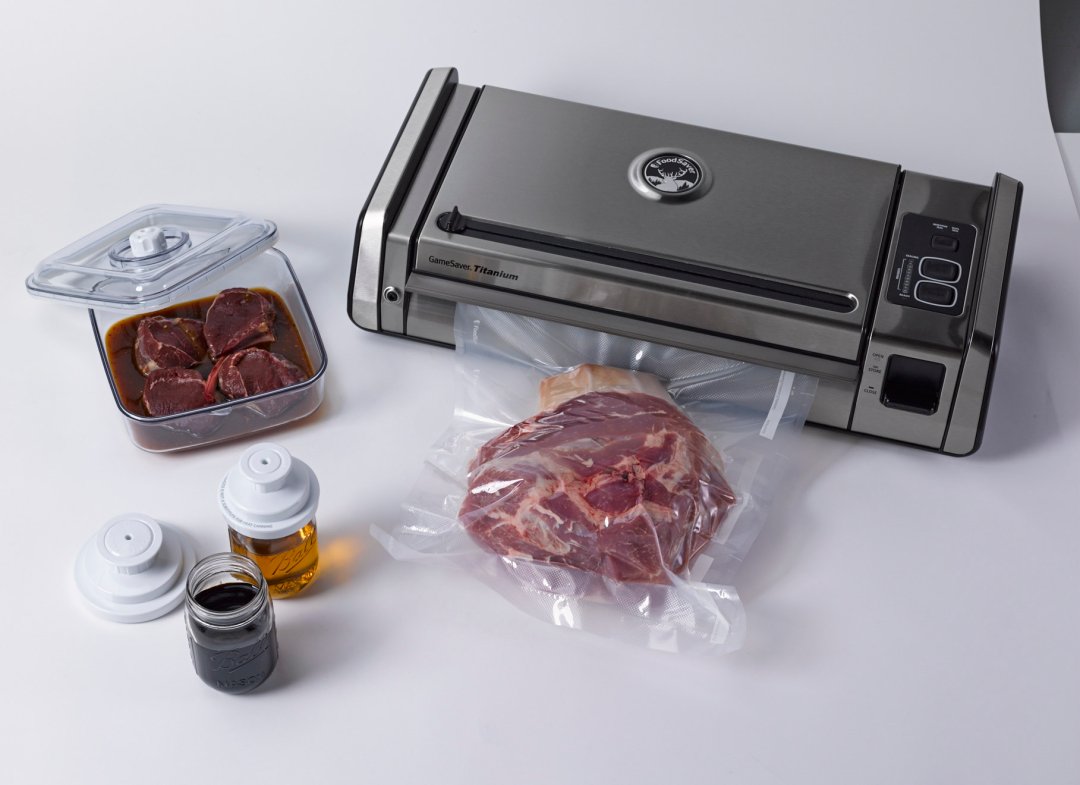 Fajitas are a summertime favorite. Not only are you able to saute those fresh bell peppers from the garden and enjoy them in the fajitas, but you can make this dinner either on the stovetop or on the grill. Mix and match with your favorite summer vegetables and you can even grill some corn alongside your meat to make some elotes!

Ingredients for the seasoning and marinade:

Ingredients for the fajitas: