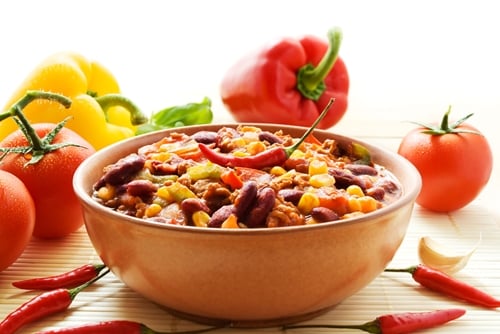 Tips for a Top-Notch Venison Chili

If you're an outdoor enthusiast and fan of preparing wild game, chances are you've tried a variety of different recipes for venison. There are so many options when you have a freezer full of venison preserved with your FoodSaver® GameSaver®Titanium G800! If this is the case, you've likely found a chili recipe that you've got down pat. However, there's always room for a little bit of experimentation. Here are some good ways to take your venison chili to the next level: 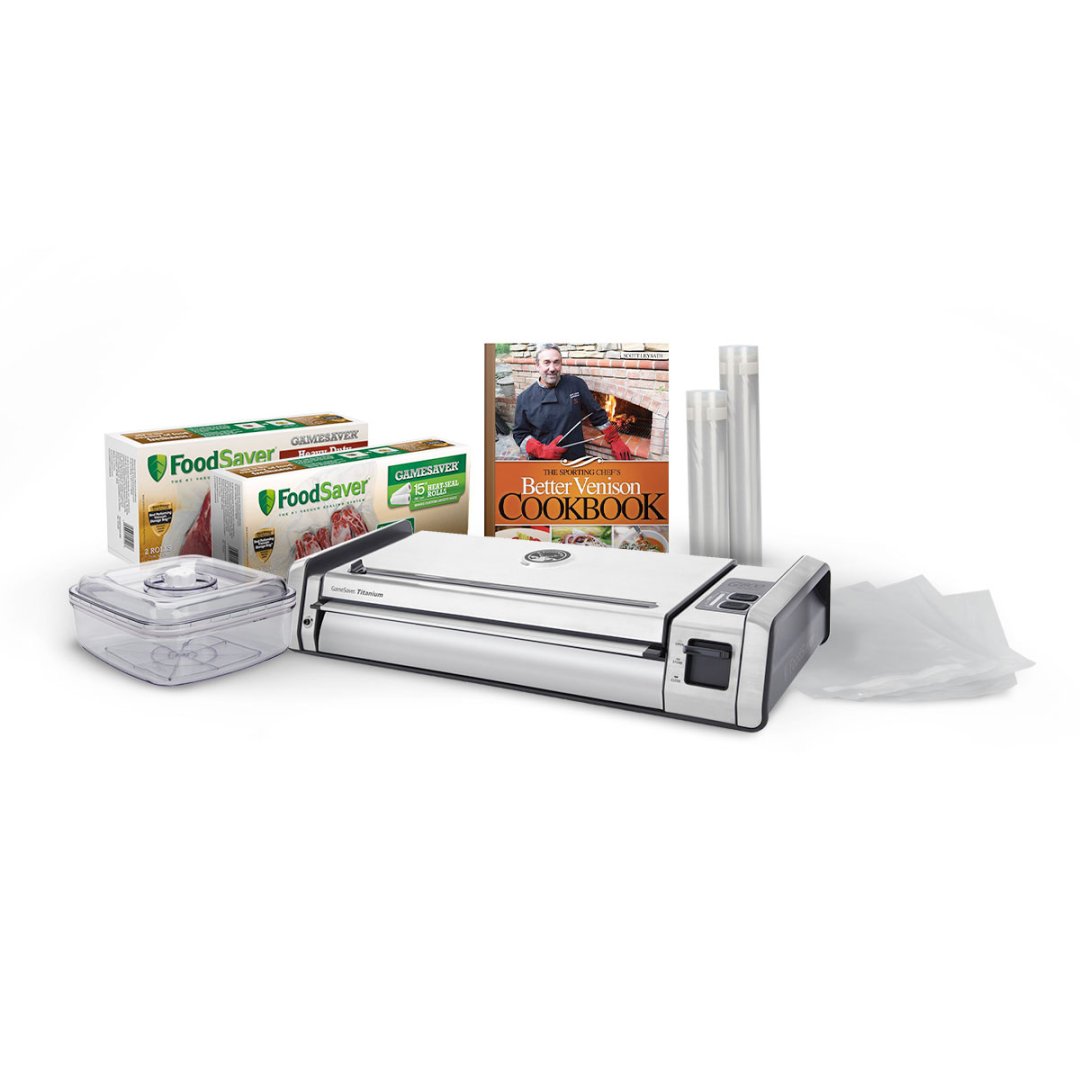 Cooking Your Chili
The main difference between chili made with ground venison and ground beef is the fact that venison is drier by nature, due to the lack of fat. When you're making chili with it, your best bet for a moist result is to cook is at a lower temperature for a longer time than with beef, so it doesn't dry out. If you grind your own venison, you may even want to consider adding some extra fat in the grinding process too add some extra flavor and moisture to your recipe. Another option is to mix venison with ground beef, pork or turkey.

Nix the Powder
When it comes to making chili, it seems like common knowledge that it would contain a good amount of chili powder. However, a great alternative for a fresher taste is to use chiles for spice instead of the powder. If you want some real heat, simply mince them up into tiny pieces. However, you can dry them or toast them, and then grind them up in place of chili powder. Try peppadews, moritas, and fresno chili peppers for a flavorful chili with some bite to it.

Saute Your Vegetables First
Most people toss their chili peppers in the slow cooker raw, since it'll be cooking for so long anyway. However, a great way to get some extra flavor out of the peppers is to saute them first. This only takes a few extra minutes, and your peppers and onions will have a melt-in-your-mouth flavor that they can't possibly obtain just by slow cooking.

Season Throughout the Cooking Process
Some people prefer to season upfront, allowing the spices to simmer with the rest of the chili, while others prefer to season at the end, so the chili can be its spiciest. However, you don't have to stick with one method! Instead of adding seasoning just once, consider breaking that up to a couple of seasoning sessions. This makes for a chili with deeper, richer taste that hits you up front, but is also flavorful throughout.

Add Beans Last
Beans cook much quicker than the rest of chili, so don't add them with all of your initial ingredients. This goes for dry and canned beans. When they overcook, they burst and become mushy, with a complete lack of flavor. If you're using dry beans, give them about 30 minutes to simmer. If you're using canned beans, you can toss them in with just a few minutes to spare so they reach the same temperature as the rest of the chili.

Don't Discount Toppings
Sure, your venison chili is delicious on its own. But when you have the option to top it off, why would you skip this step? You can top your chili with anything you want, but a popular route is to choose at least one topping that cools off the chili. This can be sour cream or Greek yogurt and your favorite cheese. Add some scallions, leek or green onion for some crunch, too!